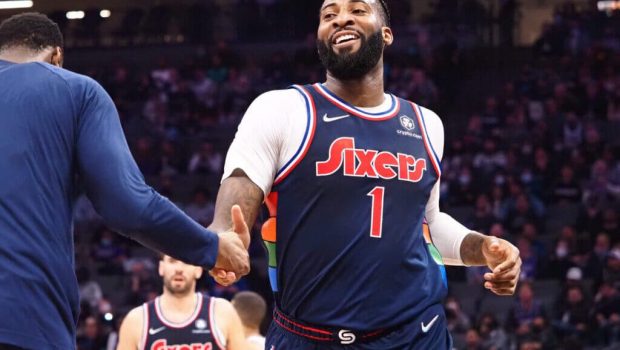 Andre Drummond hit 3-of-8 shots and 3-of-6 free throws for nine points, 23 rebounds, three assists, a steal and three blocks in 30 minutes of the win over the Kings.

Drummond had been nearly invisible in his previous three games but his 23 boards are his second-highest total of the season and he was a dominant force,

Joel Embiid (quarantine) is nearing a return and could play Wednesday or Saturday, so Drummond’s shelf life is quickly dwindling.