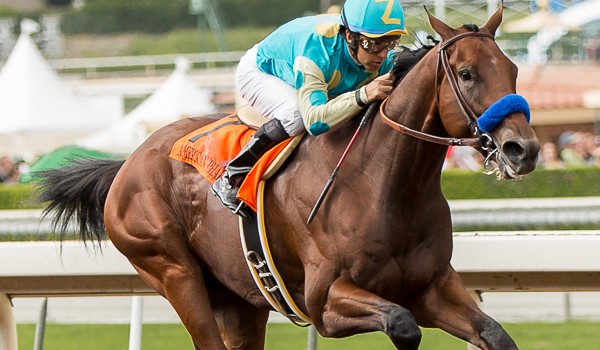 IF AMERICAN PHAROAH WINS BELMONT, IS HE IS GREAT AS SECRETARIAT?

Their names carry such resonance that it’s as if the people who gave them might have been clairvoyant: Whirlaway, Seattle Slew, War Admiral, Citation, Secretariat. There were also Assault, Count Fleet, Omaha, Gallant Fox, Sir Barton.

Then comes the durable, mandatory, American-English sentence: No horse has won the Triple Crown since Affirmed in 1978.

If American Pharoah becomes the 12th Triple Crown winner today in the Belmont Stakes, which huffily demands a mile and a half of hoofing, he will have done more than remain oblivious to his misspelled name. He will have thrown that name into a rare mix for all to parse his ranking within a dozen.

Even if the wizened cite the brittle 21st century compared with the hardy 20th — Citation, for one, won the 1948 Jersey Derby in between his Preakness and Belmont — American Pharoah’s humans aren’t likely to mind.