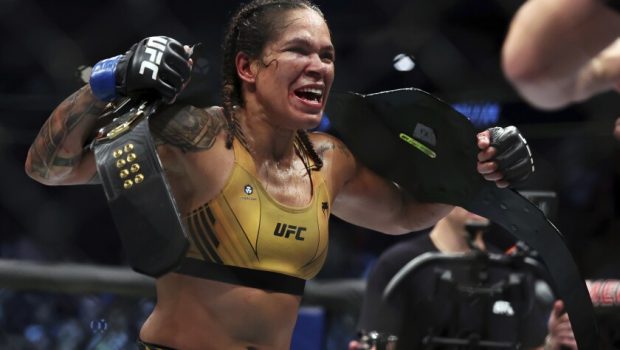 In the rematch, Nunes did exactly what she promised. With a new southpaw stance on the feet and a renewed wrestling game, Nunes defeated Peña via a dominant unanimous decision (50-45, 50-44, 50-43) in the main event of UFC 277 LAST night at American Airlines Center.

With the victory, Nunes, the greatest women’s fighter in MMA history, reclaimed the UFC women’s bantamweight title she lost to Peña at UFC 269 in December.

Blood, sweat and victory! Has to be one of the best fights ever on PPV. pic.twitter.com/rwOqfmlstj