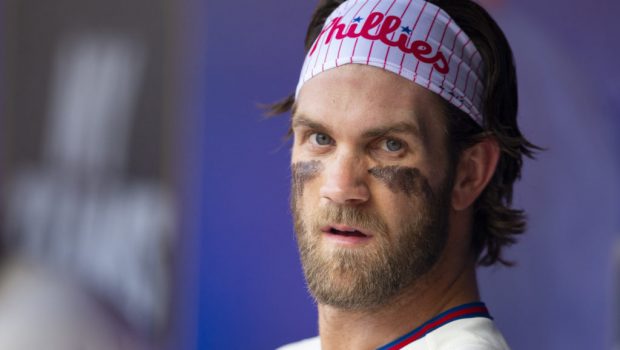 AFTER ONE YEAR, HERE’S WHY PHILS BRYCE HARPER LOVES PHILLY!

In evaluating Harper’s first season, three components stood out: his ability to carry the offense with clutch hitting, improved defense that turned him into one of the best right fielders in the league and his desire to connect with a city he expects to call home in the coming decade.

“All I want to do is give my heart and soul to this city,” Harper told The Athletic during an interview in mid-September.

“They hold you accountable, and I think that’s the best part. That’s something some guys don’t like and some guys don’t like playing in Philly because of that reason, but for me, I absolutely love it. They let you know when you’re doing badly and I like that. It holds me accountable and to a higher standard. I want to work hard for them and deserve that.”