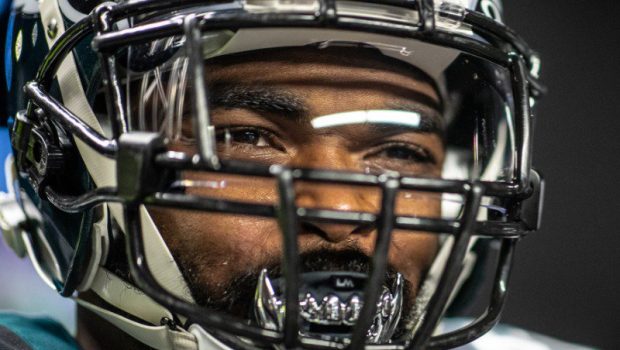 AFTER HAWKS, EAGLES SCHEDULE IS CUPCAKE: DALLAS NOT SO MUCH!

Despite their .500 record, the Eagles still have a chance at the playoffs.

The wild card spot is pretty much out of the question so that leaves only winning the NFC East. With the Dallas Cowboys sitting only a game ahead, now is the time for the Eagles to strike.

In their next six games, they will face only two teams (Seahawks, Cowboys) with a winning record. Even if they manage to split those games, there’s still a good chance they can take the division. With games still slated against the Washington Redskins, Miami Dolphins and two against the New York Giants, their playoff destiny is in their hands.

On the other end of the coin, the Cowboys’ schedule is pretty brutal. This week they travel to take on the New England Patriots while being in the crosshairs of the Buffalo Bills, Chicago Bears, and the Los Angeles Rams before taking on the Eagles in a game that could decide the division.