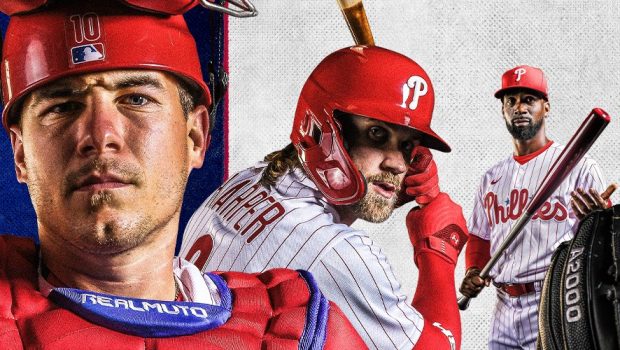 So, the Phillies haven’t played since July 26, eight days ago, when they lost to the COVID champ Miami Marlins.

And tonight they pick it up in Yankee Stadium against Gerit Cole.

Good luck with that!

Although the Phillies didn’t have any players test positive, their games last week were postponed as a cautionary measure.

They worked out again Saturday, and now come back from a weeklong layoff to face Cole and the AL East-leading New York Yankees on the road.

This marks a homecoming of sorts for Phillies first-year manager Joe Girardi. He managed the Yankees from 2008-17 and helped them beat Philadelphia in the 2009 World Series. 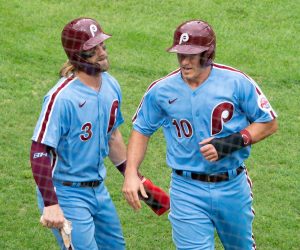 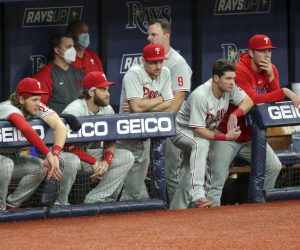