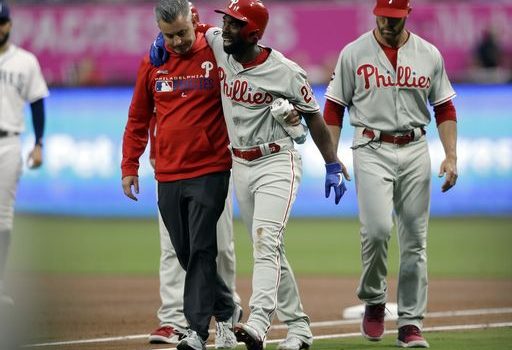 The Phillies’ starting rotation is thin after Aaron Nola, Zach Eflin and Zack Wheeler. They’ll need a big comeback season from enigmatic Jake Arrieta, for whom they have a $20 million option in ’21.

But it doesn’t have to be a 30-start comeback. At 60 games last year, the Phillies were 33-27 and leading the NL East. That was the day Andrew McCutcheon tore his ACL (above), and for the most part that was the end of the Phillies.

McCutcheon is fully recovered and the Phillies signed Didi Gregorius to shore up a big weakness at shortstop.

There’s also a new sheriff in town in Philly and Joe Girardi figures to substantially change the culture from Gabe Kapler. 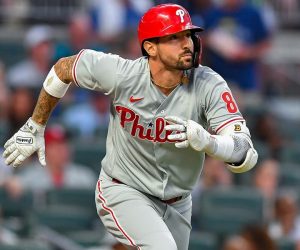 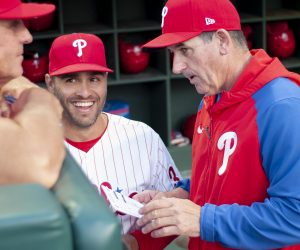 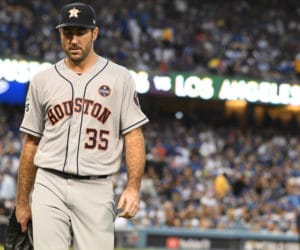