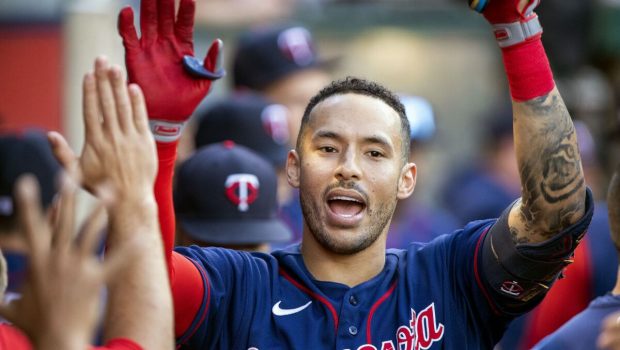 According to Ken Rosenthal and Dan Hayes of The Athletic, the Mets “have raised concerns” regarding free agent shortstop Carlos Correa’s medical records.

The Mets’ concerns are regarding Correa’s surgically-repaired lower right leg, which could jeopardize his 12-year, $315 million agreement with the club.

The 28-year-old superstar shortstop’s 13-year, $350 million agreement with the Giants fell through earlier this week due to similar medical concerns that arose with his physical.

Mets owner Steve Cohen’s comments to reporters earlier this week further complicate matters. The two sides could wind up agreeing to a re-structured contract to alleviate New York’s long-term concerns, rather than dissolve the deal altogether. This is a developing situation that fantasy managers should continue monitoring closely.