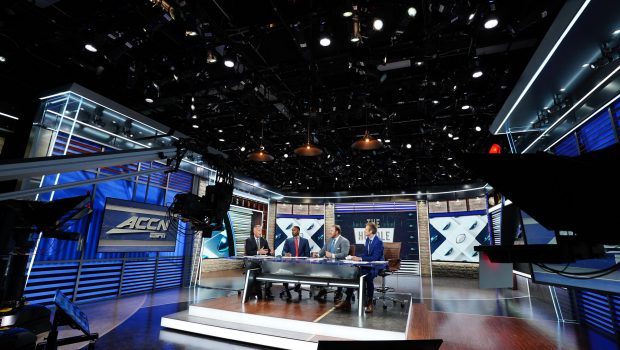 ACC NETWORK LAUNCHES TONIGHT — BUT NOT ON COMCAST!

The new ACC network launches tonight, but of you are a Comcast subscriber you’re out of luck.

Barring any last-minute agreements — and in carriage negotiations, there are often last minute agreements — the ACC Network will be carried at launch by DirecTV, Verizon, Charter and Optimum, as well as a host of smaller companies and digital upstarts. It will not be carried by Comcast, AT&T, Dish or Cox.

The network will show 40 football games this year, but if they only show ones like Louisville against Wake Forest (combined 2018 conference record: 3-13), few people will watch and cable companies won’t be compelled to carry the channel, which is critical for its success.