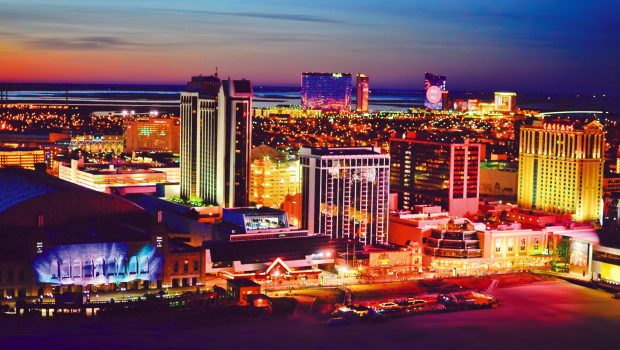 AC STARING DOWN BARREL OF JULY 1 STRIKE BY CASINO WORKERS!

By James Hammer and the Associated Press

Atlantic City casino workers have authorized a strike against the gambling casinos if new contracts are not reached by the beginning of July.

Members of Local 54 of the Unite Here union authorized their negotiating committee to call a July 1 strike against the Borgata and the three casinos owned by Caesars Entertainment — Caesars, Harrah’s and Tropicana — and a July 3 strike against Hard Rock if new deals are not in place by then.

Union president Bob McDevitt said 96% of the “several thousand” union members who cast ballots did so in favor of authorizing a strike.

“The industry better not take this lightly,” he told a cheering ballroom of union members after the vote. “This is a no (B.S.) thing.” 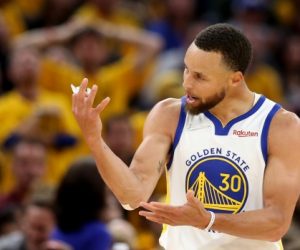