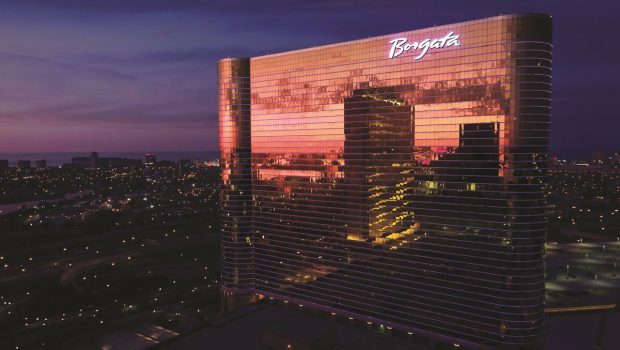 Atlantic City gaming has snapped back from the 2020 coronavirus pandemic, taking in 31% more in August than it did a year earlier, after COVID-19-related closures ended.

The New Jersey Division of Gaming Enforcement show the nine casinos and three horse tracks that offer sports betting won $427.6 million in August, compared with $326.3 million in August 2020, the first full month of restored casino operations after a 3 1/2-month shutdown due to the virus.

Gamblers plunked down $664.6 million on sporting events in August. So far this year, over $6.1 billion has been wagered on sports in New Jersey. 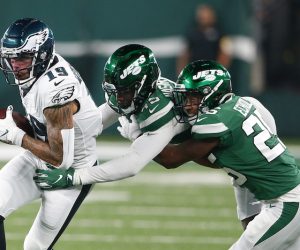 EAGLES 7-ROAD-FAVE VS. JETS NEXT SUNDAY 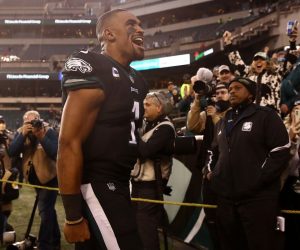 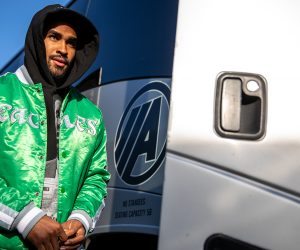