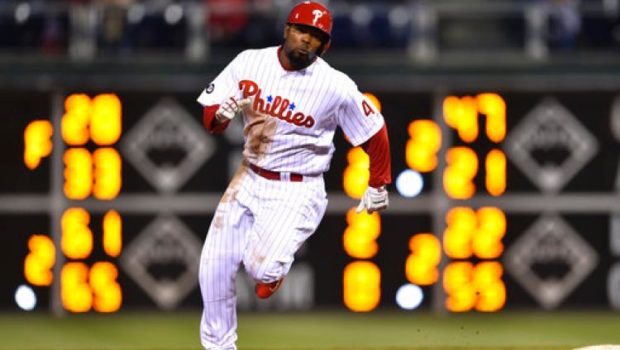 The Phillies have placed Howie Kendrick on the 10-day disabled list with a strained right abdomen. They replaced him on the roster with right-handed pitcher Mark Leiter Jr.

Kendrick said he injured himself Saturday throwing a ball from the outfield at Nationals Park. He is hitting .333 with four doubles, one triple, five RBIs and an .883 OPS in 10 games.

Kendrick has not played since Saturday, so he could be activated as early as April 26.