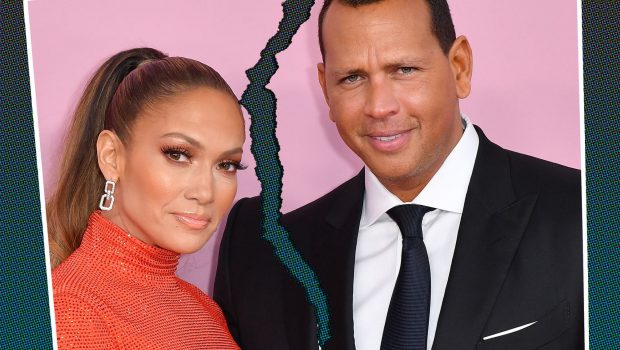 A-ROD AND J-LO REPORTEDLY A FLING OF THE PAST!

The New York Post’s Page Six is reporting that Jennifer Lopez and Alex Rodriguez have broken up,.

And stop rolling your eyes.

When it comes to the comings and goings of pseudo-celebrities, Page Six is the gold standard, just like Woj is on the NBA!

The split comes after the superstar couple twice postponed their wedding — and after rumors surfaced that the former Yankees third baseman had been playing the field with a young reality star.

Neither of the celebs would comment yesterday, but the 45-year-old A-Rod hinted at the break-up on Instagram, as he posted a shot of himself alone on a yacht in Miami, grimacing and staring at his cellphone.

“Don’t mind me, just taking a sail-fie… What are your plans for the weekend?” he joked in the Friday post.

Lopez, 51, meanwhile, was on location in the Caribbean shooting her latest film, “Shotgun Wedding.”

“He’s now in Miami getting ready for baseball season, and she’s filming her movie in the Dominican Republic,” a source told Page Six.

The stars, who have been dating for roughly four years, announced their engagement in 2019.

But they then postponed their wedding twice, blaming it on the COVID-19 pandemic.

“We had to cancel the wedding … because of COVID, because of the quarantine,” Lopez said in December. “And we actually did it twice, which people don’t know.”

It’s unclear when the trouble in paradise for the engaged couple began, but the split comes on the heels of rumors that Rodriguez had been FaceTiming with “Southern Charm” star Madison LeCroy.

3 thoughts on “A-ROD AND J-LO REPORTEDLY A FLING OF THE PAST!”