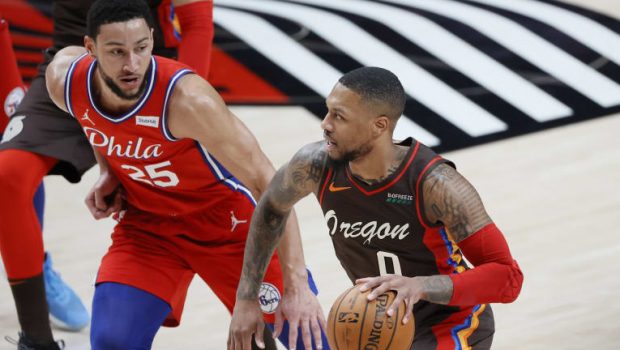 A PRAYER FOR THE SIXERS: SIMMONS IS BACK TO BOOST TRADE VALUE!

With Simmons having reported to the team, his trade window has reopened once again.

It would be in Simmons’ best interest to play well to help boost his trade value.