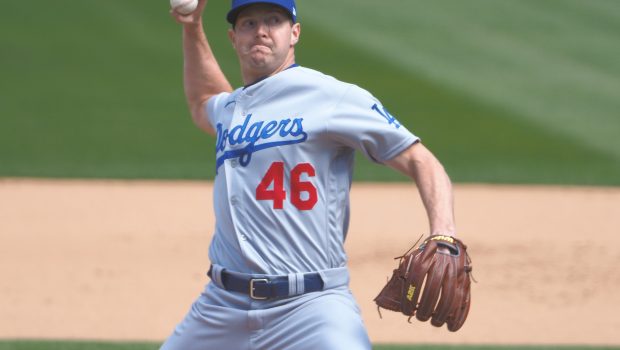 There’s no word yet on the financial terms of the deal, which was agreed to before the impending lockout.

Knebel could enter camp as the frontrunner at closer for the Phillies after returning to form with a 2.45 ERA and 30/9 K/BB ratio in 25 1/3 regular-season innings for the Dodgers in 2021.