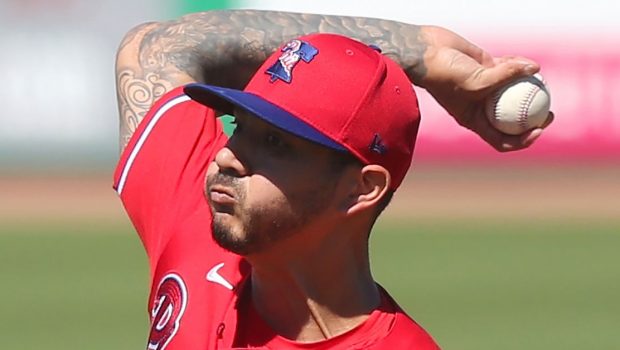 Vince Velasquez surrenders only one run while racking up six strikeouts in his six innings of work against the Milwaukee Brewers. Click here to watch.

Vince Velasquez  became the first Phillies starter this season other than Aaron Nola, Zack Wheeler and Zach Eflin to record an out in the sixth.

“My job here is to pitch,” Velasquez said.

“If it’s in the rotation, if it’s in the bullpen, that’s Joe’s decision. But when you have performances like this, it’s just going to kind of settle in and it’s going to marinate. So, at the end of the day, all I can do is keep pitching, man. And that’s all I want to do. I want to help this team win.”