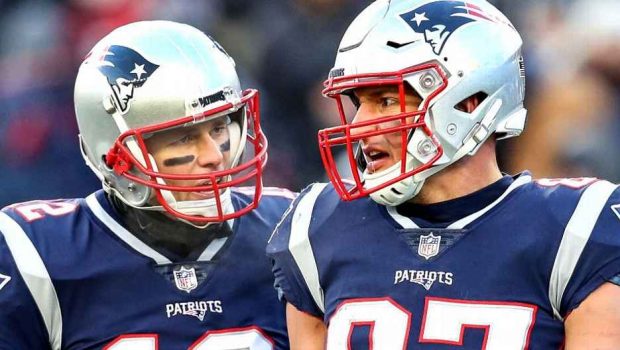 A GRONK-BRADY REUNION IN TAMPA BAY AFTER PATS-BUCS TRADE!

“Pending the physical, Rob has agreed to play for Tampa this season,” Rosenhaus told Schefter. “He will honor his current contract at this time.”‬

Gronkowski already has taken his physical in Boston with a neutral physician, a source told Schefter, and is awaiting the official results. One source added to Schefter that he believes Gronkowski passed “with flying colors.”