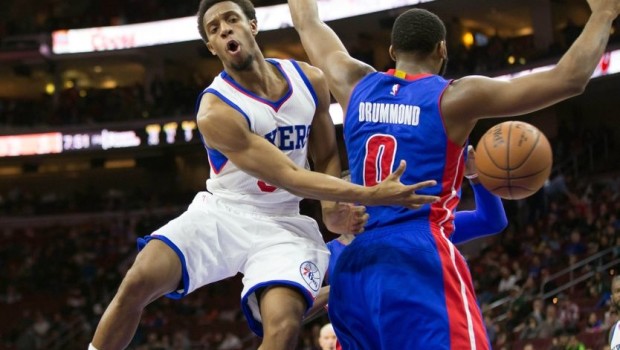 Suddenly there is somebody who can actually throw an entry pass to Jahlil Okafor, who can run a proper pick-and-roll to get Nerlens Noel easy baskets, who can direct a fast break to take advantage of the 76ers’ length and athleticism. Nobody is going to confuse Ish for an elite point guard—he can’t really shoot, he’s undersized—but being just a little bit below average makes him one of the Sixers’ best players.

The 76ers got Smith for two second round draft picks that are likely to be in their 30s, a decent price to pay that’s probably worth it given how many picks the 76ers own. But the thing is, they shouldn’t have had to trade for Smith in the first place.

Smith played 25 games for the 76ers last season, starting 14 of them, to end the season. But the 76ers didn’t re-sign him, and instead he was picked up by the Wizards late in the offseason on a minimum contract. They waived him a week before the season began, and he was picked up by the Pelicans two days later. At pretty much any point the 76ers, $10 million below the salary cap, could’ve signed Smith, but chose not to.

Check out the Deadspin piece: