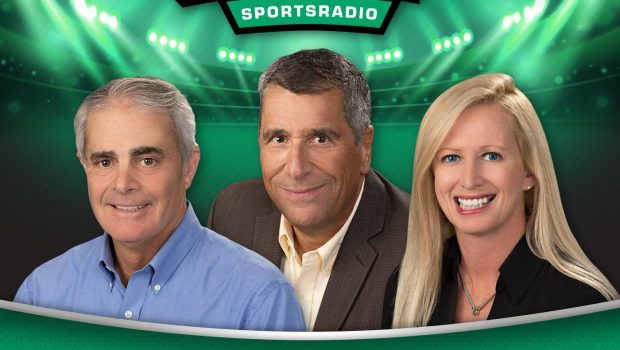 Sports Radio 94 WIP cleaned up in the first ratings period of 2020.

The morning show featuring the Angelo Cataldi did a 14.9 among men 25-54, finishing second overall. Their midday show hosted by Joe DeCamara and Jon Ritchie finished second in the targeted demo with an 11.7.

In afternoon drive, Jon Marks and Ike Reese finished first with a 10.9, topping their sports radio rival The Mike Missanelli Show, which was third in the market at 9.1. Missanelli and 97.5 The Fanatic topped WIP in afternoon drive in the fall book, but the audience tilted back in favor of Marks and Reese during the winter ratings period. In the evening window, WIP’s Joe Giglio continued to post strong numbers, finishing first in the market with an 8.5.

The winter ratings period extends from Jan. 2 through March 25, meaning most of the book took place before the COVID-19 pandemic forced live sports to shutdown March 11.

The assumption is, ratings during the spring book will dip as live sports are shutdown and non-essential workers aren’t commuting during the morning and evening rush hours. Interestingly, WIP actually saw their ratings increase during the last two weeks of the winter book which took place after sports were paused on March 11.

From March 11 through March 25, the station’s ratings jumped 7% when compared to the two weeks leading up to the shutdown. It shows the Philly audience was willing to stick with WIP even without sports. Still, broadcasting sports radio shows while less people are commuting, and live sporting events are on a hiatus represents an uphill challenge for stations.