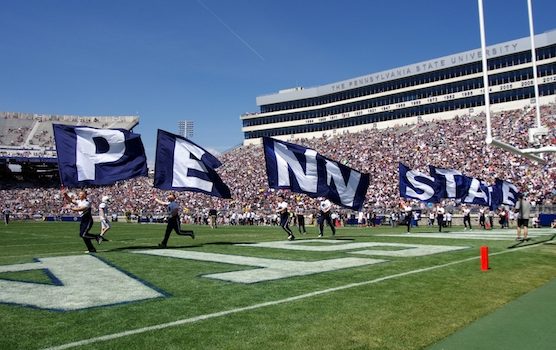 $70M OF LOCAL BUSINESS WIPED OUT BY NO PENN STATE FOOTBALL!

Penn State and the rest of the Big 10 have called off the fall football season because of the pandemic.

There’s some talk that next spring may see the sport’s return.

“I’ll be honest,” he told the Washington Post, “there’s real fear in the community and a real trepidation about how some businesses reliant on the spending of visitors associated with the games are going to get through this. They’ve already had five months of difficult operating environment, and this is kind of yet another leg of the table being kicked out.”

“Hopefully there’s a season in the spring and everything bounces back,” he said. “But it’s going to be a tough fall to even get to that point.”