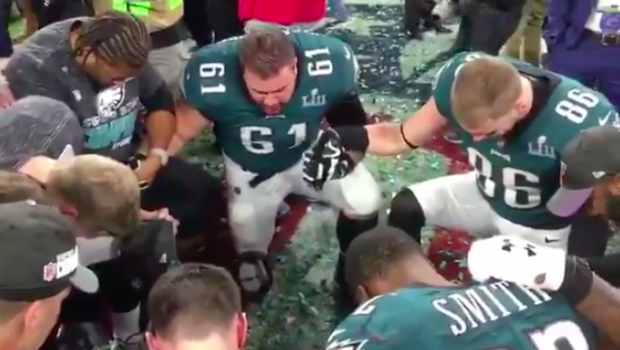 52% OF AMERICANS APPROVE OF NFL-ERS KNEELING DURING ANTHEM!

My, my, how times have changed.

NFL players who kneel during the national anthem this season will have the backing of most Americans.

This poll shows a significant increase in support for players kneeling compared to the last time the question was asked. In 2018, another Yahoo News/YouGov poll found only 35 percent agreed with kneeling to protest.

The increase of support comes after NFL Commissioner Roger Goodell acknowledged that the league had not done enough to support its players’ protests. This poll suggests that the majority of Americans will be glad the NFL has come around to supporting its players.