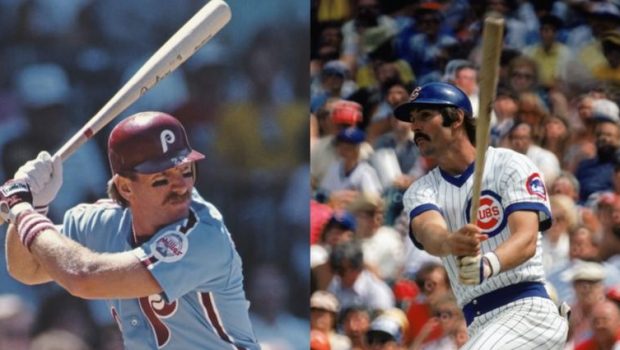 40 YEARS AGO TODAY PHILS SCORED 23: THEY COULD USE SOME NOW!

On May 17, 1979, the Phillies and Chicago Cubs played one of the wildest games in Wrigley Field history.

The Phillies beat the Cubs 23-22 in the second-highest scoring game in the major leagues, surpassed only by the same two teams playing a game in 1922 in the same ballpark (known then as Cubs Park); in the previous, all-time-record game, the Cubs beat the Phillies 26-23.

Two participants of the ’79 contest spoke to Chicago’s WBBM:

Barry Foote, who was the Cubs’ catcher after a trade with Phils that year; and shortstop Larry Bowa, who the Phillies would trade to the Cubs in 1982.

“I never envisioned that kind of score, but I did envision a lot of runs scored because the wind was blowing so hard,” recalled Bowa, still a member of the Phillies as a special assistant to the general manager.

Foote recalls thinking: “Can we please get this game over with?”

Cubs slugger Dave Kingman hit three home runs that day. His Phillies rival, Mike Schmidt, only had two, but it was Schmidt’s homer in the 10th that won the game for the Phils.

Bowa is thankful the Phils managed to hold off the Cubs: “It would have been more historic after blowing a 12-run lead if we would have lost the game.”