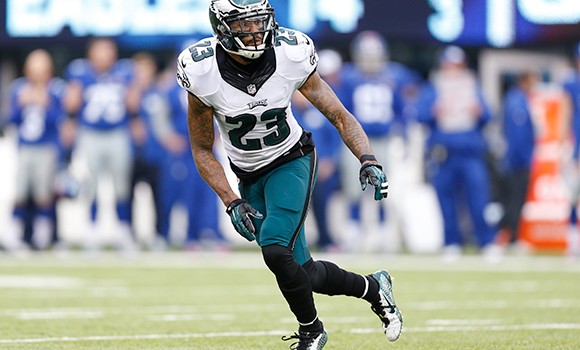 The Eagles open training camp on August 2 at the NovaCare complex, and here are some stories we will be following:

Sam Bradford has plenty to prove following five injury-plagued seasons in St. Louis. Chip Kelly sees the talent that made Bradford the top pick in the 2010 draft after a successful career at Oklahoma. But Bradford wasn’t surrounded with much talent and didn’t live up to expectations. He’ll have a chance to put up big numbers in Kelly’s offense going into his free agent year.

After sitting out two seasons, Tim Tebow gets another chance to play in the league. He’ll have to beat out Matt Barkley for the No. 3 job. But Kelly may have designs to use him as a 2-point conversion specialist now that the extra-point kick was moved back to the 15-yard line.

Jeremy Maclin returned from an ACL injury, had a career year and went to his first Pro Bowl, only to get more money in free agency from former Eagles coach Andy Reid in Kansas City. A year ago, the Eagles had to replace DeSean Jackson after he was dumped by Kelly following his best season.Jordan Matthews had an excellent rookie season and could fill Maclin’s role. First-round pick Nelson Agholor also will get plenty of targets.

The Eagles replaced three-fourths of the secondary after the defense allowed more big plays than any team in the league. There will be competition to see who joins Byron Maxwell and Malcolm Jenkins in the defensive backfield. Nolan Carroll (above) enters camp as the other cornerback ahead of rookie Eric Rowe. Walter Thurmond is switching from cornerback to safety and enters ahead of Earl Wolff on the depth chart.