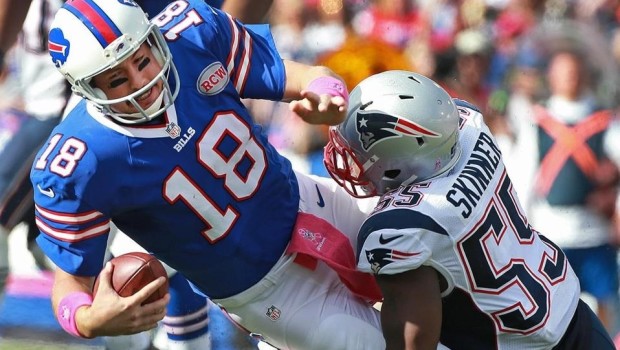 Eagles linebackers have been unable to practice, so Supreme Leader Chip Kelly has signed an experienced veteran with a Patriots pedigree.

Former Patriot Deontae Skinner played seven games for New England last season, starting once, and was released after the draft in May. He recorded 16 tackles and a sack.

Kiko Alonso has missed more than a week with a concussion, DeMeco Ryans is on the way back from last year’s torn Achilles andMychal Kendricks missed a second straight practice on Friday.