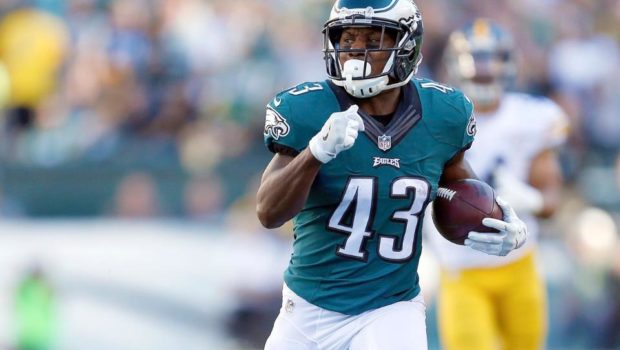 3-0 EAGLES HAVE THE WHIP HAND IN THE NFC EAST!

The Eagles look fantastic right now, coming off a 34-3 throttling of popular preseason favorite Pittsburgh. They have yet to lose a game or turn the ball over. At some point (likely on the same day), they will do both.

It won’t be this week, since they’re on bye, but tougher times do loom for rookie quarterback Carson Wentz and this squad. Four of their next five games are on the road, the one home game in that stretch is against fellow unbeaten Minnesota and the second half of the Eagles’ season features road games in Seattle, Cincinnati and Baltimore. Add in the looming 10-game suspension of right tackle Lane Johnson, and it’s fair to assume the Eagles will struggle at some point.

Which is fine. Philly was prepared for a bit of a rebuilding year, given the state of the roster post-Chip Kelly. The Eagles are pleasantly stunned to be 3-0, and they’re head over heels for Wentz, who looks like the real deal. You’d much rather go into an offseason believing you have your quarterback and needing to fill in around him with surer-handed wide receivers and younger offensive linemen than wondering who your quarterback is. So even if the Eagles’ hot start fades, things look sunny there long term, and the early season success is a huge part of that. 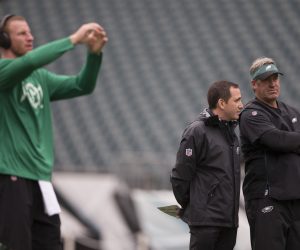 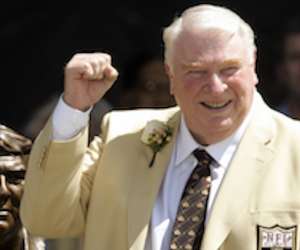