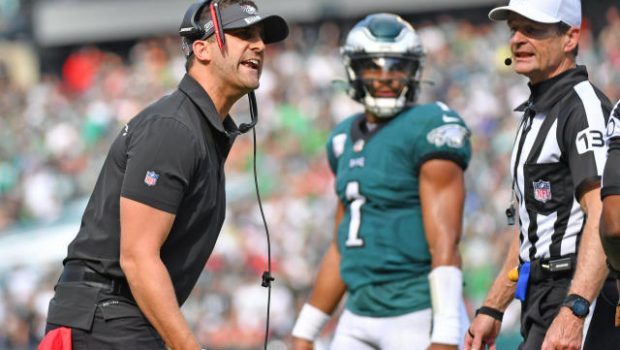 After three weeks of NFL play the Eagles are flying high in every way possible,.

With a record of 3-0, they remain the only undefeated team in the league!

No wonder most talking heads on TV are praising the Birds hot start to the 2022 season.

Even with all these accolades coming their way, Hurts along with other team leaders have remained focused on the next game on the schedule, not an easy task but these young Birds are handling it.

In fact this past week the Eagles have been rated number 1 in the weekly power rankings, CBS Sports, USA Today, and NFL web site has them as the best team after 3 weeks of play, very lofty stuff for a franchise not accustomed to high praise from the outside, but great to hear and see.