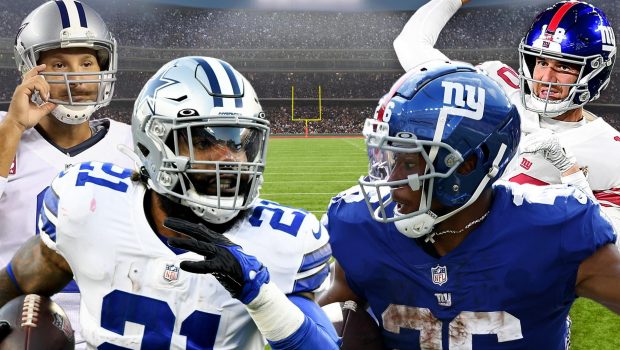 3-0 EAGLES ATOP NFC EAST ALL BY THEMSELVES!

Filling in for an injured Dak Prescott and making consecutive starts for the first time in his career, Cooper Rush led the Dallas Cowboys to a 23-16 win against the New York Giants on Monday.

He was assisted by a fierce pass rush that sacked QB Daniel Jones five times and pressured him 24 times.

The Eagles are in FIRST place after Week 3.