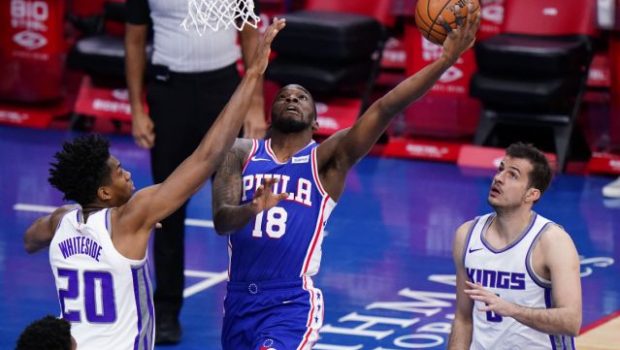 Fantasy managers might be hoping that Tyrese Maxey never comes back.

Since Maxey went down, Milton has provided top-20 value.

That’s much better than Maxey, who has been just inside the top-75 in 9-Cat leagues over the course of the season. Shake is rostered in 61% of leagues currently, but that needs to be closer to 100% with how he’s been playing.