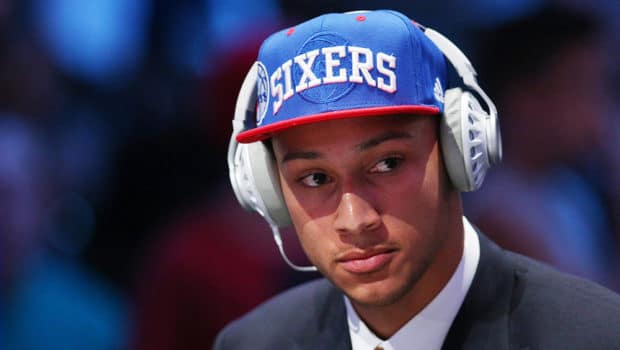 The NBA is targeting Nov. 18 as a new date for the 2020 draft, according to a memo obtained by ESPN.

The NBA and National Basketball Players Association negotiated what the memo called a “potential revised 2020 NBA Draft date” as a tentative replacement for Oct. 16. The delay would allow the league and union to negotiate amendments to the collective bargaining agreement and agree on 2020-21 salary cap and luxury tax thresholds.

Free agency isn’t mentioned in the memo, nor has a new date been negotiated with the NBPA, sources said. The start of free agency is expected to follow relatively soon after the draft.

Teams had significant concerns that a mid-October draft would leave them without the necessary information on future salary caps to conduct the typical draft night business of making trades, buying and selling picks, and selecting players.