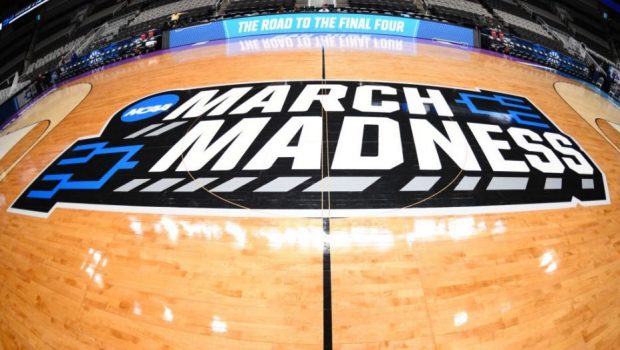 The value of NHL franchises has dropped and MLS took a $1 billion hit in revenue because of the pandemic.

And a report from Sportico says that the NCAA lost $800 million, based on its financial statements, due to the cancellation of last season’s basketball tournament.

The largest losses came from broadcast payments, which fell from $804 million in 2019 to $113.1 million last year. The NCAA had expected to distribute $600 million in revenue back to member schools in 2020; after the cancellation, the amount ended up being $225 million.

Another recent article explores the ramifications of those reduced payments in greater detail. The lack of revenue for March Madness and other tournaments could have adverse effects on the revenue colleges have on hand for their athletic programs — which suggests a worrying spiral, both for basketball and for other college sports overall.