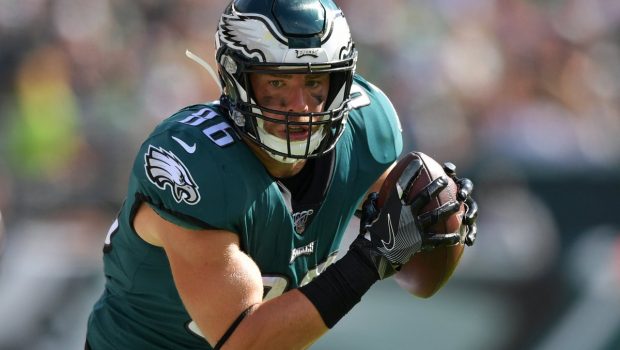 What would concern me is a defense allowing 26 points and 386 yards per game, a defense with three sacks in four games.

I don’t mean to harp on pushing the Eagles to trade for unhappy Jags cornerback Jalen Ramsey, but he’d really help this secondary right now, even though the pricetag probably makes GM Howie Roseman want to puke.