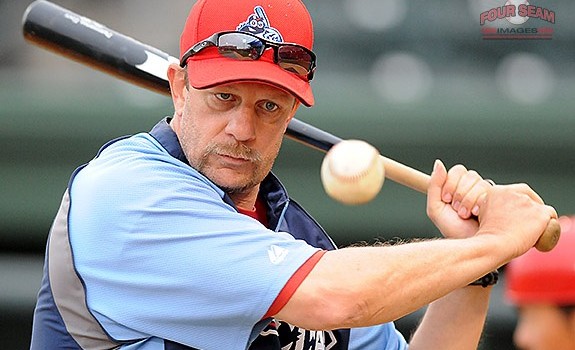 The Phillies have dipped into their glory days of the 1993 National League championship team to fill a coaching spot.

Mickey Morandini, who has been a member of the Phillies’ player development staff for the past five seasons, spending three years as a manager and the last two as a coach, has been named the team’s first base coach,