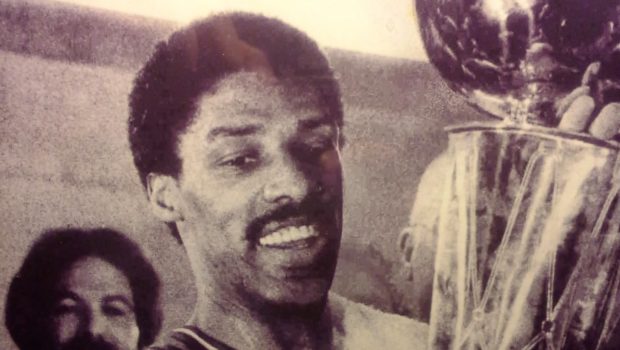 1983 SIXERS WERE PHILLY’S MOST DOMINANT TEAM IN LAST 50 YEARS!

The 76ers had been knocking on the door for a few years, as the team led by Dr. J, Andrew Toney and Bobby Jones had established itself as one of the NBA’s best in the late 1970s and early ’80s.

But the Sixers didn’t quite have what it took to beat Kareem, Magic and company, losing to the “Showtime” Lakers in the 1980 and 1982 NBA Finals.

Then they acquired Moses Malone before the start of the 1982-83 season. The reigning league MVP added not only a much-needed bruising interior presence, but also a swagger, an air of invincibility that the Sixers had lacked.

The resulting team was nothing short of greatness personified, finishing the regular season with an NBA-best 65-17 record and cruising to a 12-1 (fo’, fi’, fo’) playoff run, including a clean sweep of their archnemesis, the Lakers. It featured four Hall of Famers (Malone, Julius Erving, Maurice Cheeks and Jones), and the winningest coach in franchise history in Billy Cunningham, himself a member of the Hall of Fame for his playing career.

This group had a couple more good seasons, including a trip to the Eastern Conference finals two years later, but never quite recaptured that magical ’82-’83 run.