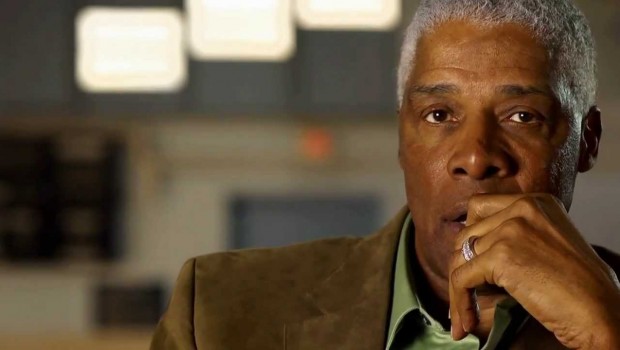 JULIUS ERVING CAME BACK TO PHILLY TO CELEBRATE AN OLD FRIEND

Julius Erving came back to Philly yesterday from Atlanta, where he is living now.

He didn’t come back for a Sixers game or event, though he is listed as a strategic advisor on the team’s web site.

No, he came back to pay his respects and say good-bye to his old friend Craig Drake, who died last week. Holy Trinity, the old church on Rittenhouse Square, was packed with many of his old chums — the denizens of the night.

It was a nice service, sort of like a class reunion, and it was great to see old faces, even if it was to mark Craig’s sad passing.

Craig was a blue collar kid who went to Penn Charter and then Penn in the last days of its big-time football teams, so it was natural for him to hang around with Reds Bagnell and Skippy Minisi, great Quaker players under the legendary coach George Munger.

Craig gravitated to sports and athletes, which is probably why he and Dr. J. were buddies.

And Craig was also friends with politicians for whom he raised boatloads of money, and they were noticeably absent at Holy Trinity.

But Doc was there, showing what kind of a man and friend he is. And so was Rev. Herb Lusk, the fine Eagles running back from the 1970s who has done so much good work in his church at Broad and Fairmount, Greater Exodus Baptist.

They all came to celebrate Craig, who was successful and a great friend to many of us. Plus, he was generous with his heart and his wallet, hosting an annual Christmas party downstairs at Le Bec-Fin that raised a six-figure amount every year for a worthy cause.

And as the service ended and we headed for the exit, there was the 6-feet-7-inch Doc, looking elegant as always with his white hair where an Afro once captivated us.

They broke the mold when they made Craig.