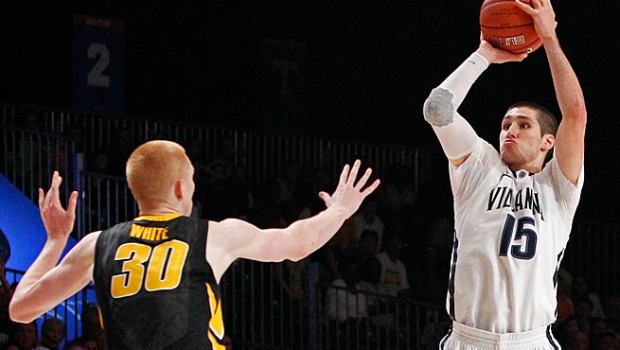 RYAN A. IS THE DRIVER ON VILLANOVA’S ROAD TO THE FINAL FOUR

Villanova enters the tournament at 32-2, having won 15 consecutive games against inferior Big East opponents en route to earning a No. 1 seed.

It’s easy to say a team that lost only two games has momentum, but Villanova has progressively improved over the course of the season. They were good in November and December, better in January and February and now look ready to make a run to Indianapolis in March.