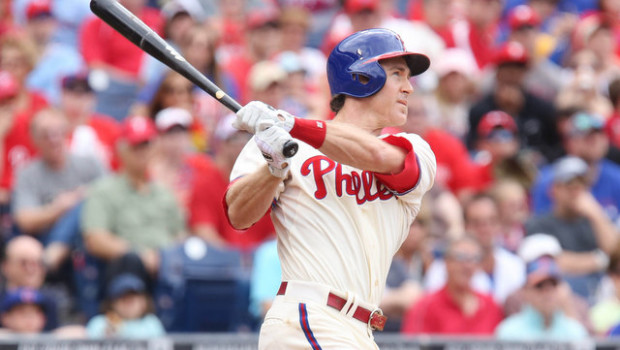 After an off-season of precious little change in the roster of the 73-win Phillies, perhaps it is not surprising that the oddsmakers don’t think too much of the 2015 squad’s chances for success.

But this is truly awful!

ESPN’s David Pardum has the latest 2015 team over/unders from the Atlantis sports book in Reno, Nevada. No surprise, the Nationals come in at 93 with the Dodgers not too far behind at 91. The Angels are the best American League team with an O/U at 87.5. 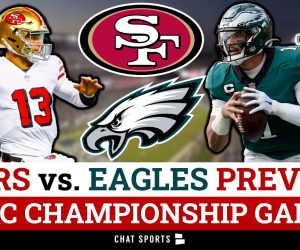 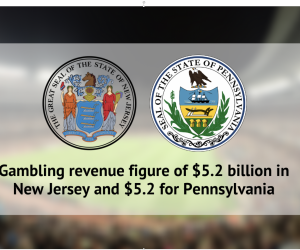 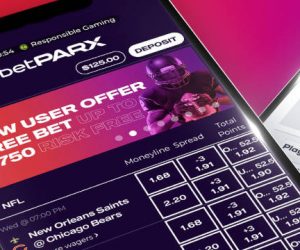