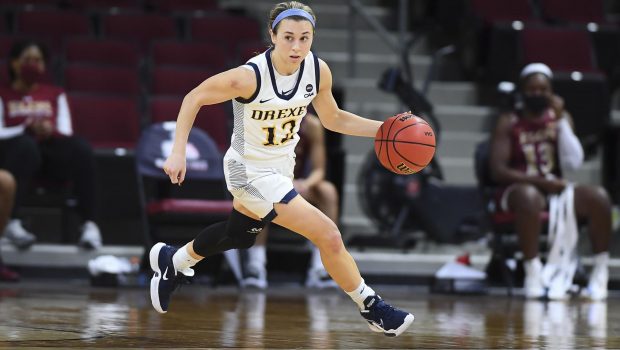 14-SEED DREXEL HAD A GREAT 1ST HALF, BUT BAYLOR FINISHES BETTER!

Drexel’s unforgettable ride ended yesterday with a 67-53 loss to No. 3 Georgia in the first round of the NCAA Tournament.

The undersized Dragons (14-9) led for most of the first half of the Alamo Region game and trailed by just five heading into the fourth quarter, but ran out of steam late after a week spent in the unique NCAA bubble set up in San Antonio.

The Dragons led by as many as nine points in the first quarter, going up 13-4 late in the period. Georgia made it a 15-10 game by the end of the first and, though its offensive woes continued in the second quarter, was able to knot the score up heading into halftime.

The odds weren’t in Drexel’s favor as the last 14-16 seed to win in the first round of the NCAA Tournament was No. 16-seed Harvard’s victory over No. 1 Stanford in 1998.

“I thought we did a really good job of settling in, disrupting them on the defensive end and some of their turnovers gave us a chance to get our offense going,” Georgia coach Joni Taylor said.

After each team only made one field goal through the first four minutes of the third quarter, Staiti took over.

Staiti sank her seventh 3-pointer of the season with 44 seconds left in the third, giving her nine points in the quarter to build a 40-35 lead. Staiti made all four of her shots in the quarter, her teammates were just 3 of 13, and she kept it going in the fourth by making three straight baskets, including another 3-pointer.

Caitlin Hose, averaging just 1.4 points, came off the bench for Georgia (21-6), and made two much-needed 3-pointers in the second quarter after the Bulldogs missed their first four.

“This game is indicative of our team all season, I thought we fought so hard and really just left it all out on the floor,” Drexel coach Amy Mallon said. “It’s what you want to see your team to do, obviously, in their last game. I just reminded them it’s not about this one game, it’s about the chance to play this game.” 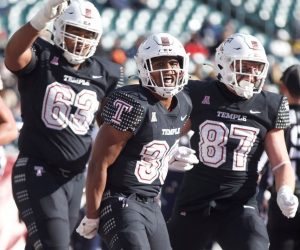