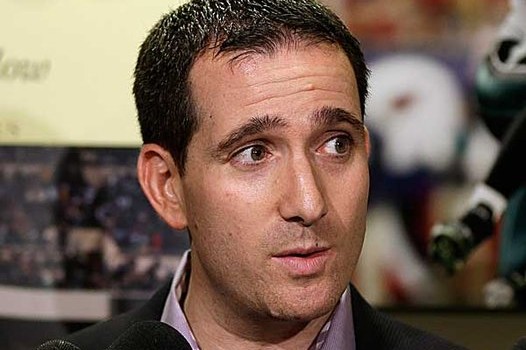 With Howie Roseman licking his wounds after his “promotion” which essentially stripped him of all football-related responsibilities including his general manager title, the Eagles appear to be looking in-house.

The first name to emerge as a serious candidate for the position belongs to assistant director of player personnel Ed Marynowitz, who joined the Eagles in 2012 after a stint with Alabama as Nick Saban’s director of the team’s recruiting efforts.

Marynowitz previously worked with the Dolphins in 2008, under VP of football operations Bill Parcells and GM Jeff Ireland.

Whomever coach Chip Kelly hires will result in a power structure similar to the one Bill Belichick enjoys in New England, with the head coach running the show and a right-hand man setting the table from a personnel standpoint.

Roseman will be responsible for negotiating the contracts with the players Kelly wants, and managing the salary cap.