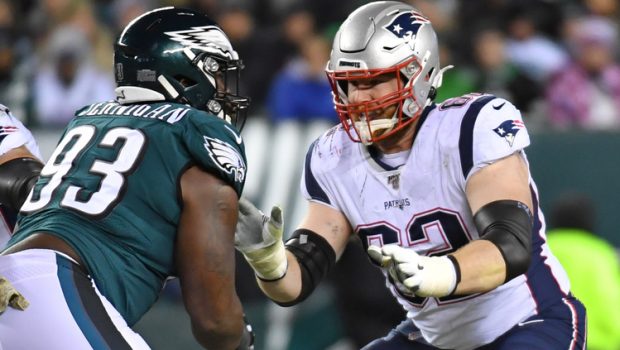 The NFL might be getting ready to start back up ahead of the 2020 season, but the league is not immune to the realities of the coronavirus pandemic.

The NFL Players Association says that 12 rookies had tested positive in the first wave of testing, as training camps opened up for first-players this week.

Those 12 positive results come from only nine teams that have reported their tests so far; that number could rise as more rookies get tested and receive a diagnosis. Per an agreement between the league and the players union, players will be tested daily for coronavirus for the first two weeks of training camp, to ensure no one is bringing in the virus to their respective camps.

The league will continue to test daily until the positivity rate drops below 5 percent. As of July 21, 59 players had tested positive, which adds up to about 2 percent of those tested.

For the league to start on time, it will have to identify and isolate those who test positive immediately, in hopes of flattening its own internal curve. By testing daily as players return to camp from months away, the NFL hopes to control the spread of the virus in order to start the season on time; currently, that is scheduled for September 10.