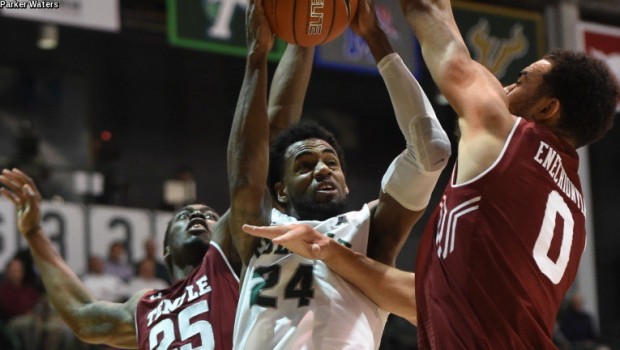 Temple kicked off its conference schedule by going to New Orleans and eating Tulane’s lunch.

Temple trailed by two at halftime but outscored Tulane 20-8 over the first nine minutes of the second half for a 45-35 lead. Tulane came back and Tre Drye converted a three-point play to tie the game at 51-all with 4:48 left. Then Temple scored the next seven points, capped by a Jesse Morgan 3-pointer with 2:07 left.

Jonathan Stark, the reigning conference player of the week after scoring 20-plus in back-to-back games, finished with two points and 12 assists.