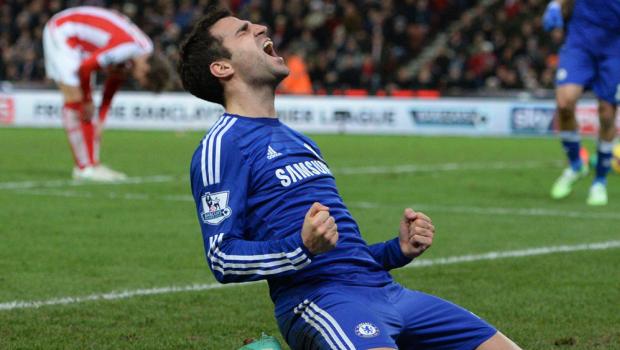 10 EPL GAMES TODAY FOR THE SOCCER JUNKIES AMONG US!

Now that Christmas is over, the English Premier League presents its annual Boxing Day extravaganza with 10 games scheduled from morning till mid-afternoon.

If you’re looking for full-event replays of Premier League games, you can find them here. They are available soon after the final whistle, but rights limit us to a certain number each week. Looking for game highlights? Try this. Here’s your full TV schedule for Boxing Day. Enjoy.