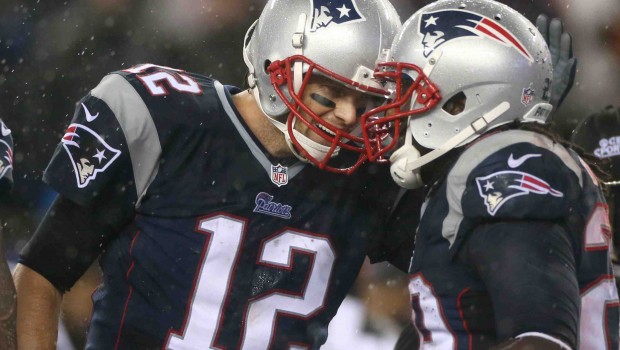 $1 MILLION BET ON PATRIOTS AT PICK ‘EM AT MGM IN LAS VEGAS!

Some New England Patriots fans have more confidence that the team will win tomorrow’s Supe than others.

According to Micah Roberts of “The Linemakers” of Sporting News, the MGM in Las Vegas took a “seven-figure wager” on the Patriots over the Seahawks in Sunday’s Super Bowl.

Jay Rood, the vice president of race and sports at MGM, told ProFootballTalk.com the bet was a wager on New England at pick ‘em.

The Patriots are one-point favorites over Seattle at numerous Nevada sports books, including MGM’s properties, which include The Mirage and Bellagio.