Former Saint Joseph’s coach Phil Martelli said he is working to get help for Delonte West, one of his former players, after a video appearing to show the former NBA guard rambling while in handcuffs went viral yesterday on social media.

Martelli, who coached West (above right) and Jameer Nelson (above left) for three seasons at Saint Joseph’s, responded to a post from Nelson asking for people to keep West in their thoughts:

Over the past several hours I have talked with many who are willing to help – please read and embrace Jameer’s wisdom – we are reaching out to our basketball network to get the professional help Delonte needs. This is so very painful. https://twitter.com/jameernelson/status/1219447341603786752 … 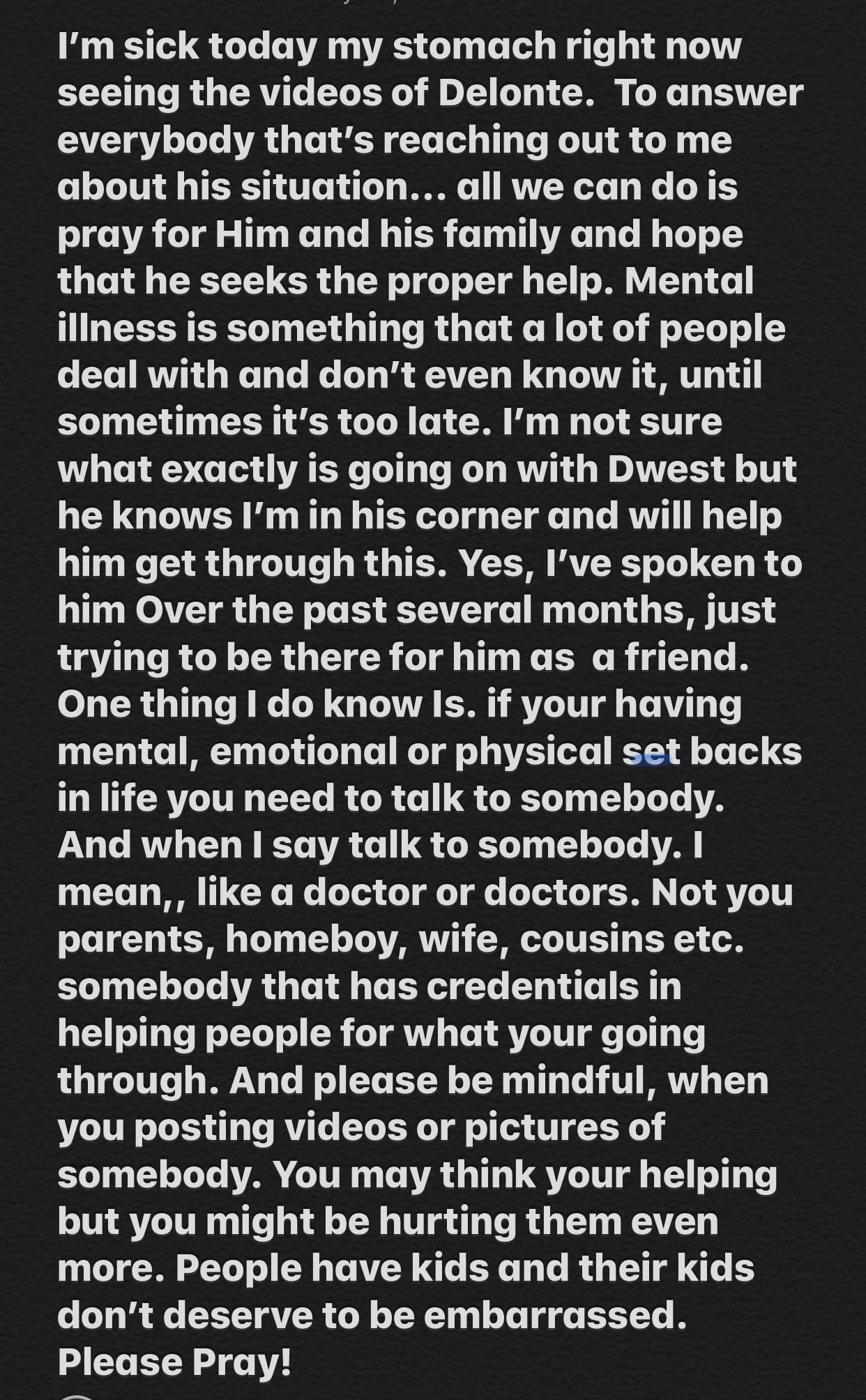 In the video, West is sitting shirtless on a curb with his hands behind his back, and he is being questioned about an altercation. West says he was approached by someone with a gun and then goes into an indecipherable rant.

West and Nelson anchored Martelli’s Saint Joseph’s team that went undefeated in the regular season in 2003-04 before losing to Oklahoma in the Elite Eight.